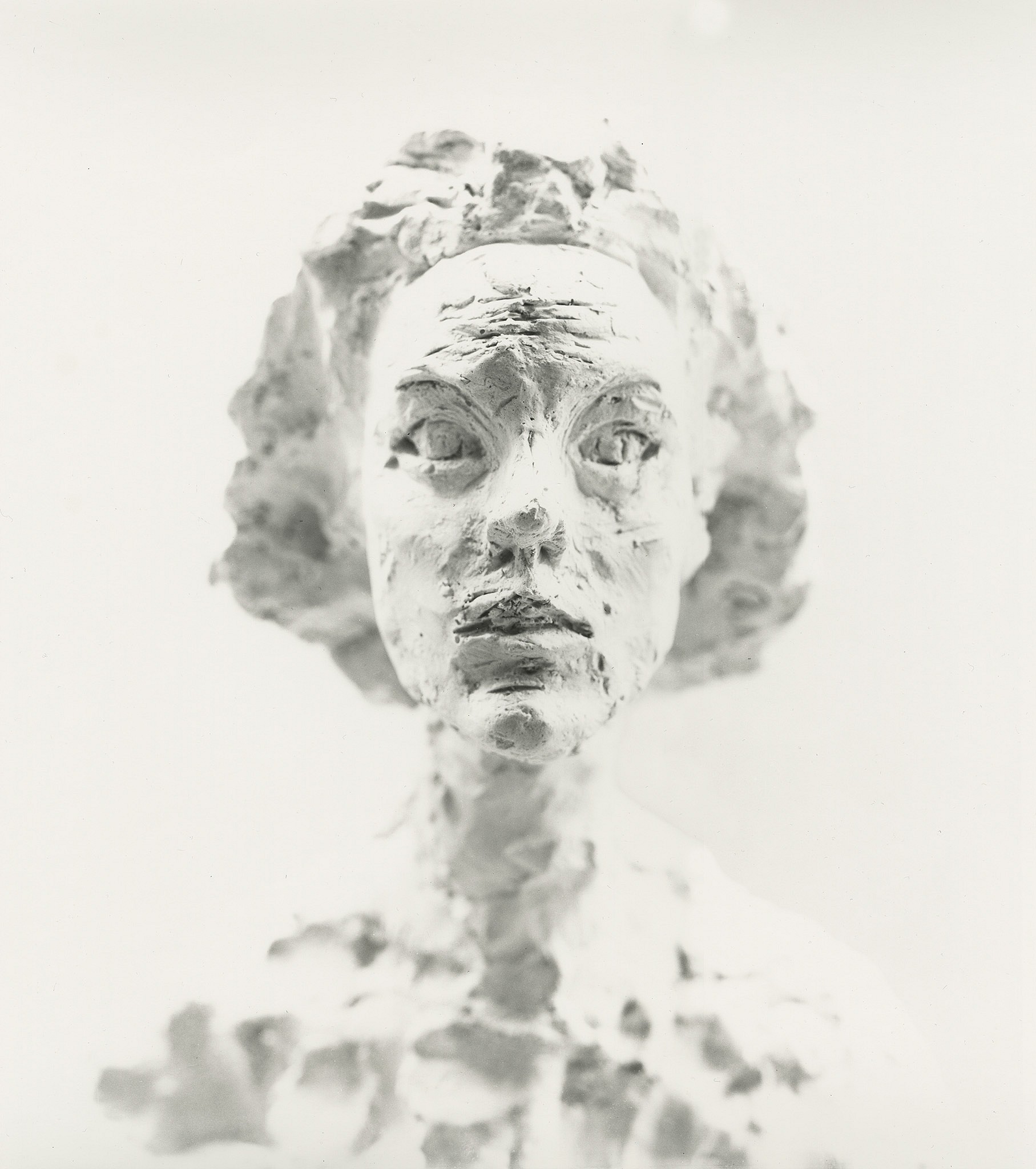 Gitterman Gallery is proud to present its second exhibition of photographs by Herbert Matter (1907-1984) from Wednesday, May 23rd through Friday, July 27th. This exhibition focuses on the work Herbert Matter created photographing Alexander Calder, Mercedes Matter, and Alberto Giacometti. Matter's work isn't easily categorized since he worked as a photographer and as a graphic designer for a span of almost 50 years. Furthermore, he was used a variety of processes and techniques to achieve his vision. The gallery's first exhibition of Herbert Matter's work from the late 1930s through the early 1950s demonstrated his broad vocabulary of abstraction. Thought more representational, each of the three bodies of work in this exhibition have their own distinctive characteristics and add to the depth of his artistic achievement.

The Swiss born Herbert Matter arrived in New York in 1935 after working as a designer for the Swiss Tourist Office. He had studied in Paris under Fernand Léger and had assisted both Le Corbusier and A.M. Cassandre. From 1936-38 he worked as a freelance photographer at Harper’s Bazaar under the esteemed art director Alexey Brodovitch, who had been collecting Matter’s Swiss travel posters.

Matter met Alexander Calder in 1936 when he photographed his work for the Pierre Mattise Gallery. They quickly developed a respect and an admiration for each other's work and went on to have a close friendship that lasted many years. Matter even named his son, Alexander, after Calder who was his godfather. Calder sought Matter's expertise and had him play a crucial role in the vision and design of Calder's retrospective at The Museum of Modern Art in 1943. He was the cinematographer for the 1944 MoMA film, Alexander Calder: Sculpture and Constructions and was the director and cinematographer for the 1950 MoMA film Works of Calder (narrated by Burgess Meredith with music by John Cage). Matter's photographs of Calder and his works are both essential documents and works of art themselves that add to our appreciation of Calder's art.

The photographs of Mercedes Carles were made in 1940 in Provincetown, Massachusetts, the summer before they married. These works, in their symbolist or even surreal staging, express both Matter's artistic achievement and the early passion of their relationship. The couple was introduced in 1938 by Fernand Léger when Matter was seeking an assistant and translator to work on the Swiss pavilion he was designing for the 1939 New York World's Fair. Mercedes Carles was the daughter of the American abstract painter Arthur B. Carles and Mercedes de Cordoba, who was a model for Edward Steichen and briefly a correspondent for Paris Vogue. Mercedes was a great artist in her own right. She studied with Hans Hofmann at the Art Students League and went on to teach and found the New York Studio School. Mercedes met Lee Krasner in a jail cell after they were arrested at a demonstration of WPA models and artists in 1936 and become fast friends. It was through this relationship that Matter met Jackson Pollock and became close friends. The Matters were very active in the New York art scene and maintained friendships with John Cage, Philip Guston, Willem de Kooning, Franz Kline, Barnett Newman, Buckminster Fuller and fellow Swiss photographer Robert Frank.

It was also through Pierre Matisse that Matter met Alberto Giacometti in 1950. Shortly after, Matter was commissioned by the Guggenheim Museum to photograph and design the catalog for its 1955 Giacometti exhibition, his first museum exhibition. This summer, the Guggenheim will present another major exhibition of Giacometti's work. Matter continued to photograph his fellow countryman and his work through 1965. Later, some of the work resulted in a portfolio published by Ives-Sillman in 1978 and the monograph Matter designed Alberto Giacometti: Photographed by Herbert Matter published by Abrams in 1987. The book was his last major work and though Matter died before it was published, his wife Mercedes made sure it got finished. Matter's photographs pay tribute to Giacometti and emphasize the essence of humanity expressed in his work.

Matter continued to do innovative photography and graphic design throughout his career. Matter’s photographs were featured on numerous magazine covers, including: Bazaar, Vogue, Life, Fortune, and Arts & Architecture. From 1943-1946 Matter worked with Charles and Ray Eames in Los Angeles and after returning to New York in 1946, he began a twenty-year relationship with Knoll as a design and advertising consultant. In 1952 he joined the Yale faculty as a photography and graphic design professor. Matter acted as a design consultant to the New Haven Railroad, for whom he created an iconic logo, the Boston and Maine Railroad, as well as the Guggenheim Museum, and the Museum of Fine Arts, Houston. He received numerous awards: a Guggenheim Fellowship for Photography in 1980, the Honorary Royal Designer for Industry in England in 1982, and a gold medal from the American Institute of Graphic Arts in 1983. Matter's work is included in numerous collections and was just in the exhibition Abstract Expressionism at the Royal Academy in London in 2016 that traveled to the Guggenheim Bilbao in 2017. The Herbert Matter archive resides at Stanford University.