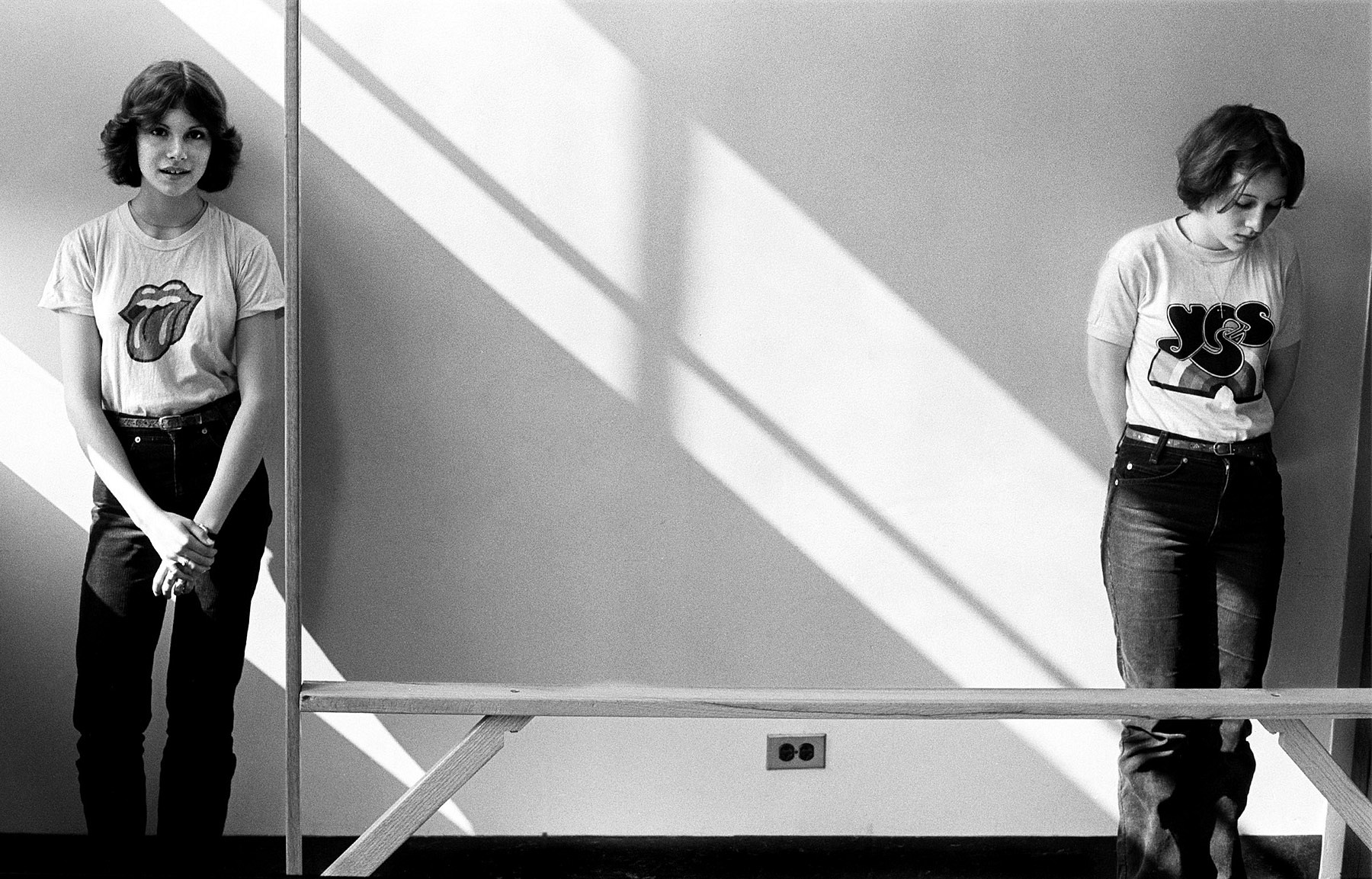 Gitterman Gallery is proud to present an exhibition of vintage black and white photographs by Joseph Szabo. The exhibition will open on Thursday, June 9th from 6 p.m. to 8 p.m.

As a high school teacher on Long Island, New York for more than two decades, Joseph Szabo used photography as a tool to reach out to and connect with his students, giving him access to the world of teenagers adults rarely see. Szabo’s images depict the importance of peer acceptance, the significance of the right pair of jeans, cars, cigarettes, friendships and first love. These photographs are a poignant reminder of what being a teenager is all about, a time we can all relate to; the fears, joys and insecurities of being “almost grown-up”. These photographs also capture and preserve a particular time in American Culture, the fashion style and the mood of the 70’s and early 80’s.

With the recent interest in his work as inspiration among film directors, such as Sophia Coppola and Cameron Crowe, and fashion photographers, Szabo’s 1978 book Almost Grown (Harmony House), was re-made and expanded upon by Greybull Press in 2003 as Teenage. Though already out of print, the gallery will have a limited amount of signed copies available for purchase.

Joseph Szabo was born in Toledo, Ohio in 1944. He studied photography at Pratt Institute where he received his MFA in 1968. Szabo taught at Malverne High School in Long Island, NY from 1972 to 1999. He has also taught for many years at the International Center of Photography, New York. His work is included in permanent collections including the Metropolitan Museum of Art, the Museum of Modern Art, Yale University, the International Center of Photography and in Paris at the Biblioteque Nationale, among others.