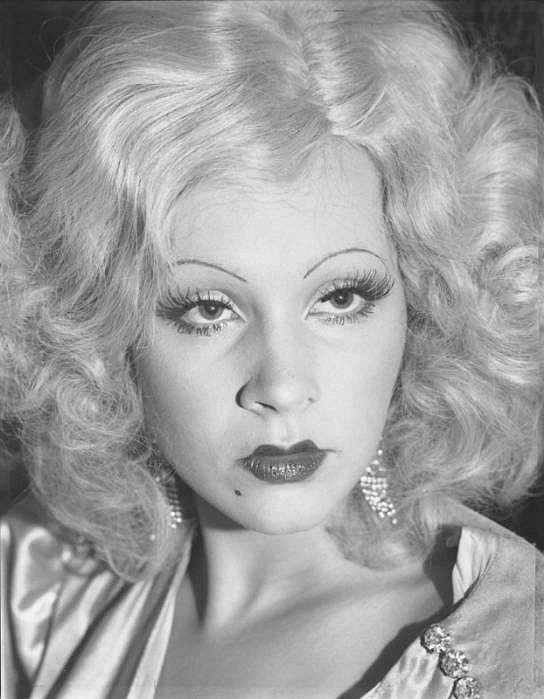 Gitterman Gallery is proud to present an exhibition of vintage black and white photographs by Roswell Angier (b.1940). The exhibition will open on Thursday, December 2nd from 6 p.m. to 8 p.m.

The exhibition includes work from Roswell Angier’s acclaimed book, “…A Kind of Life.” Conversations in the Combat Zone (Addison House, 1976), as well as work from the late 1970s and early 1980s of Native American border towns in New Mexico and Arizona.

In the 1950s, when Boston was a major Navy port, the area around Washington Street became known as the Combat Zone; the name derived from the Shore Patrolmen, who prowled the rock-and-roll bars, busting the heads of sailors. By the 1970s, when Angier spent two and half years (1973-1975) photographing the area, the sailors and patrolmen were gone, and the rock-and-roll bars had been replaced by strip clubs.

Angier used his Leica to capture more than the mere fantasies of customers; his interest was in the complexity of the people of “adult entertainment” community.  He became acquainted with many of the strippers and showgirls who allowed him to photograph them. Angier’s pictures of these people suggest that “…there is a lot which they never reveal on stage, or in their breezy conversations in the dark shadows of the clubs; qualities of grace, wit, resilience, and singleness of heart”.

From 1978-1982, Angier continued his social documentary work, exploring the Native American communities of New Mexico and Arizona. Having driven through the area numerous times, and influenced by Robert Frank’s image of an Indian bar on Highway 66 in Gallup, N.M., Angier began photographing the towns surrounding the Navajo reservation. Angier’s images depict a people trying to persevere in the midst of a community gripped by increasing marginalization and debilitating alcoholism.