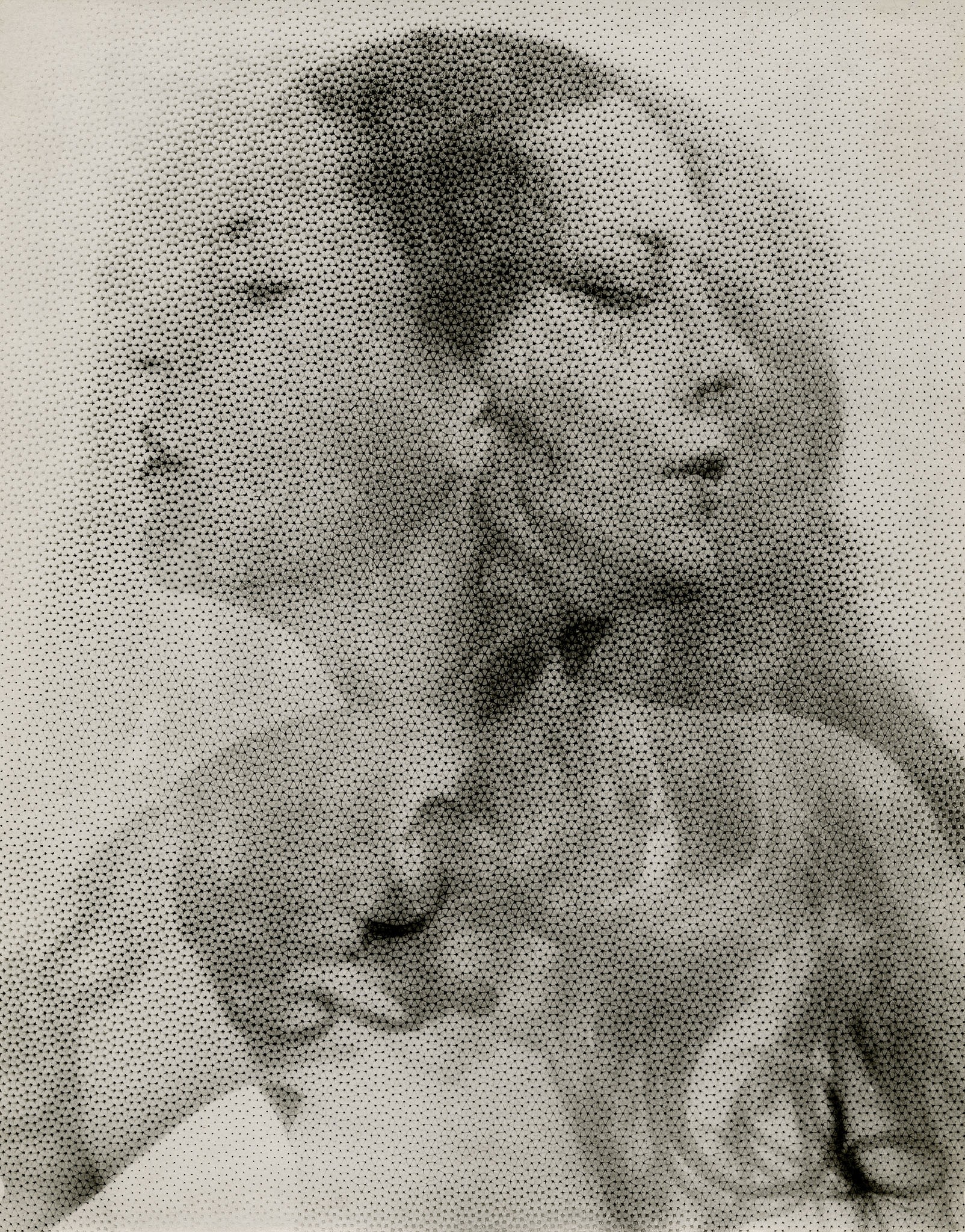 Gitterman Gallery is proud to present an exhibition of vintage photographs honoring the influential French art historian, curator and collector Christian Bouqueret (1950-2013). Bouqueret was instrumental in rediscovering the work of many photographers during the interwar period. This exhibition will include work by many of those artists including: Aurel Bauh, Pierre Boucher, Roger Catherineau, Yvonne Chevalier, Laure Albin Guillot, Pierre Jahan, Francois Kollar, Eli Lotar, Daniel Masclet, Jean Moral, Roger Parry, Andre Steiner and Maurice Tabard. Bouqueret “felt that people were always being shown the same images and there was a whole range of photographers who deserved attention.” He stated that: "I don’t look for obviously attractive images; I believe that beauty unveils itself and that mystery is a part of it.”

Christian Bouqueret became interested in the modernity of Bauhaus photography during his art history studies in Berlin. Bouqueret was co-director of Bouqueret-Lebon Gallery from 1990-1997, which represented both contemporary German and French photography. He published many catalogs during his lifetime, including Assia sublime modèle, Les Femme Photographes, and books on Daniel Masclet, Jean Moral, Roger Parry, André Steiner, Raoul Ubac, and René Zuber. Bouqueret’s seminal 1997 book, Des années folles aux années noires: La nouvelle vision photographique en France 1920-1940, which presented over seventy photographers from the period, won the Prix Nadar photography book award. Bouqueret curated 200 vintage prints from his collection for the 2009 Jeu de Paume exhibition entitled Paris capitale photographique 1920-1940: Collection Christian Bouqueret. In 2011 the Pompidou Centre acquired nearly 7,000 photographs from Bouqueret’s collection, which was considered one of the best privately-owned Modernist photography collections in France. The following year the Pompidou exhibited a selection of the collection and published an accompanying catalog titled Voici Paris: Modernités Photographiques, 1920-1950. As Andy Grunberg writes in the Jeu de Paume catalog: “what we know of the history of photography is a result or sum of what has been preserved, collected, exhibited and published.” Thanks to Christian Bouqueret, that history is richer.

“Christian was a dear friend and mentor of mine. He inspired me to follow my passion and champion artists whose work spoke to me personally regardless of how well known they were. I began buying work from Christian well before I opened my own business and it was because of him that I was able to present Jean Moral as our inaugural exhibition. My visits with Christian were always the highlight of my annual trip to Paris. I miss him and remain grateful for all that he did for me and our community.” – Tom Gitterman